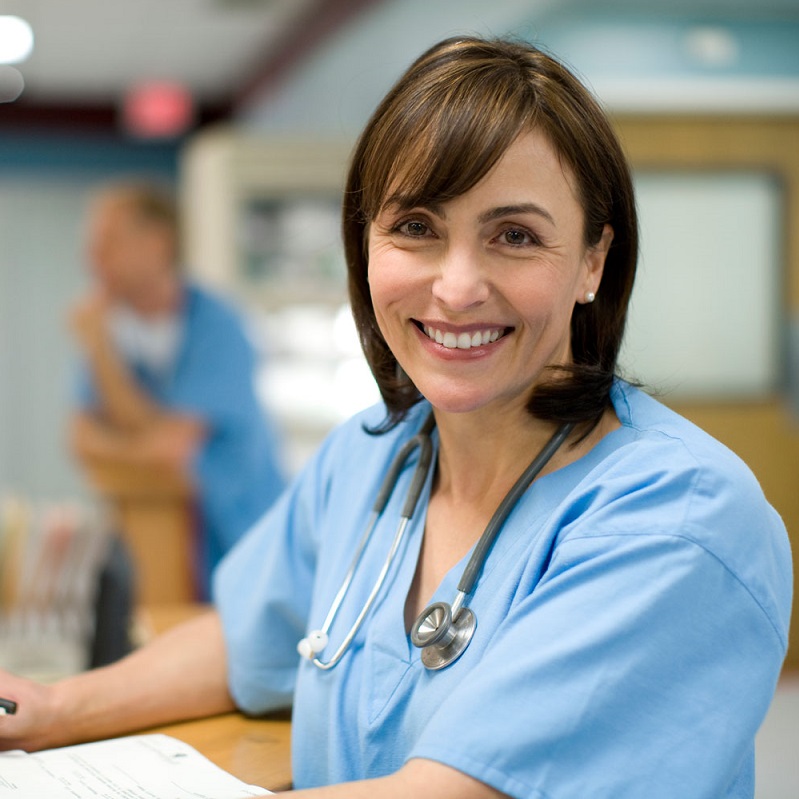 A £35 million programme enabled a UK NHS hospital’s urgent care and trauma unit to be transformed into a state-of-the-art facility, allowing the hospital to enhance the patient journey and provide hospital staff with the ability to offer the best care to the 80,000 patients who pass through the emergency department each year.

Construction of the new Accident & Emergency department presented a series of security issues for the hospital.  Firstly, the new facility required an additional 80 access controlled doors and extensions that would put significant strain on their existing system. Furthermore, with substantial site expansion planned over the next five years, the hospital would need scalability to increase access control from 450 to 1000 doors. The hospital was also concerned about how they could heighten security at the hospital if a terror attack or other serious incident occurred.  Their chosen system would need to deliver monitoring and control capabilities to ensure they could adequately protect patients, staff and visitors.

Integriti was selected by the hospital because it had the capabilities to fulfil all of their requirements and it was also backward compatible with their existing solution. An accredited Inner Range systems integration company installed the Integriti software onto a server PC and connected each of the seven Integriti controllers, pre-programming the entire system off-site. Systems integrators transferred the existing controller programming and user database to the new Integriti software, and the system integrator developed a method of testing each step of the programming during the upgrade, allowing deployment of the system with the minimum of disruption to the site. Following completion of this task, the controller programming and user database was transferred to a virtual server, housed within the hospital’s data centre.

The Integriti hardware and software allowed the system to be upgraded while still utilising the client’s considerable investment in existing field device hardware. This means the hospital now has a system that is right up to date and ready to grow to meet its future requirements. The entire project including planning, pre-programming and deployment of Integriti on-site took only four weeks.